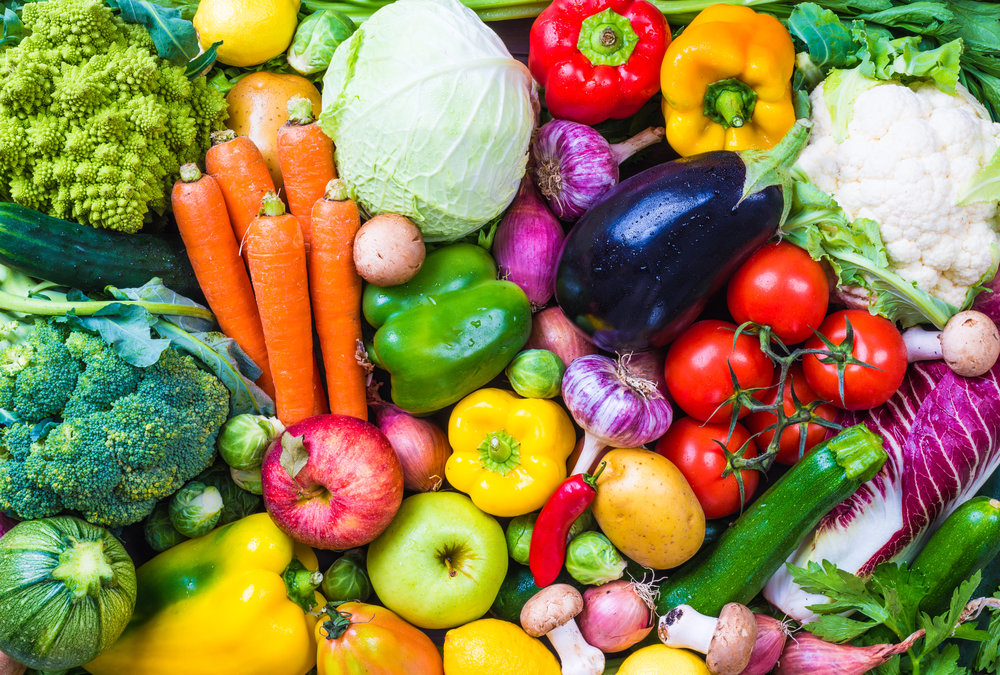 Even though veganism has increased tremendously in popularity these past years, many people are still not completely aware of what a vegan really is. Some people have the idea we’re a group of tree-hugging hippies that eat nothing but grass. Other people are actually interested in learning more about how a vegan chooses to live their life, and why. No matter who you are, you can learn more about the vegan lifestyle on this page (spoiler alert: vegans do not eat grass).

The definition of veganism

“A philosophy and way of living which seeks to exclude—as far as is possible and practicable—all forms of exploitation of, and cruelty to, animals for food, clothing or any other purpose; and by extension, promotes the development and use of animal-free alternatives for the benefit of humans, animals and the environment. In dietary terms it denotes the practice of dispensing with all products derived wholly or partly from animals.” (The Vegan Society)

This means that a vegan does not only avoid eating meat (including fish, seafood, and insects), dairy products, eggs, and honey, but at the same time doesn’t wear clothes of animal origin, like leather and wool. A vegan also avoids going to the zoo and circus, where animals are used for entertainment.

Some people only eat a vegan diet which is great for reducing animal suffering, but to avoid confusion and possibly backlash, a better term for these people to use is “plant-based”. If you’re on a plant-based diet, you might still buy non-vegan clothing or other products, and you might even eat a small amount of animal products every once in a while. People often adopt a plant-based diet for health reasons.

I always say that veganism is not a diet, but rather a lifestyle, a philosophy or an ethical stance.

What do vegans eat then?

You can feel surprised and overwhelmed by the “many” food groups a vegan cuts out of their diet. A lot of people even think a vegan diet is restrictive and boring. But that’s not the case at all! Just look up “vegan food” on google, then you’ll see a lot of colourful and delicious meals. And many people actually eat way too many animal products, than what is good for them, in a day. Especially here in Denmark, where I live.

A vegan diet should consist of a lot of vegetables (not including grass) and fruits, whole grains, legumes and heart-healthy fats from nuts, seeds and avocados! To be your healthiest self it’s best to avoid eating too many processed foods, but of course that’s your own choice, and, if you’re interested, there’s many vegan meats, cheeses and desserts out there!